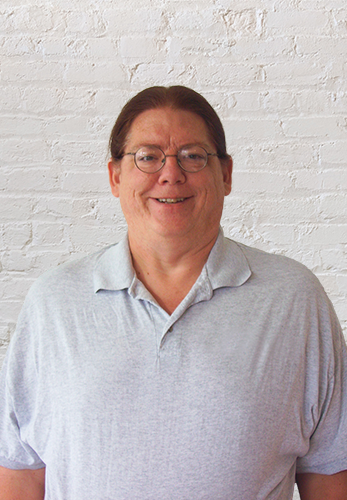 
Dean grew up in the 1970s when personal computers did not even exist yet. His influences came from the distorted view of computers put forth by Hollywood. This led him to believe that computers are big and need a huge underground lair to house them, and that sooner or later, the computer will explode. This influence led him to study electronics at a very young age, where he discovered he loved Radio Shack electronic kits. When home computers finally emerged, Dean saved his paper route money to purchase an Atari 800XL computer. In high school he had the greatest computer teacher ever. He learned structured programming, data structures, logic, and machine language to name a few. He graduated from Michigan State University with a B.S. degree in Electrical Engineering and has been working with computers ever since.

“Yesterday is gone. Tomorrow has not yet come. We have only today. Let us begin.” - Mother Teresa